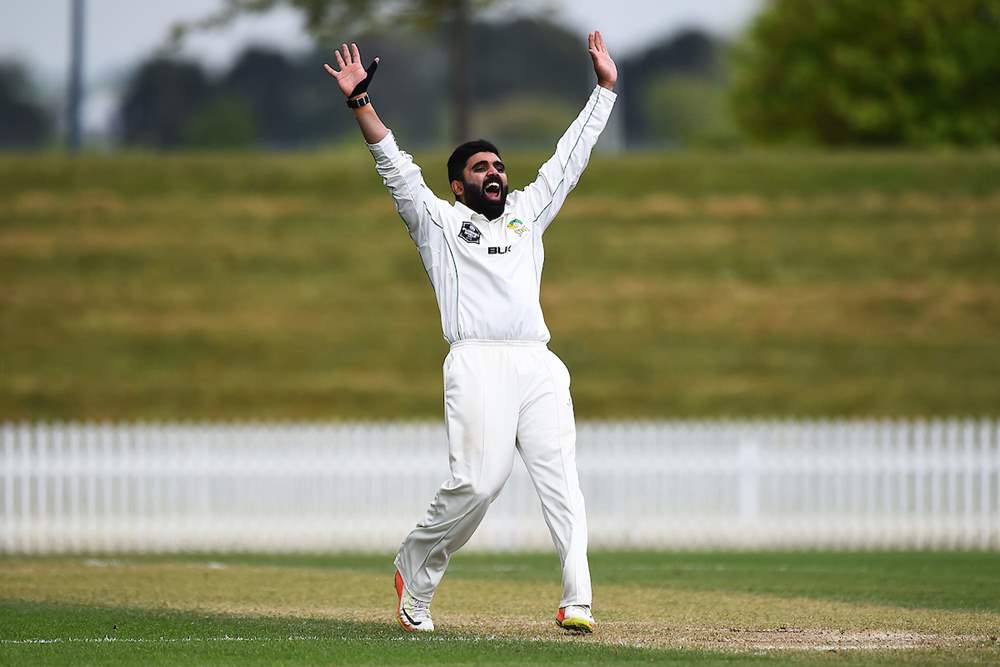 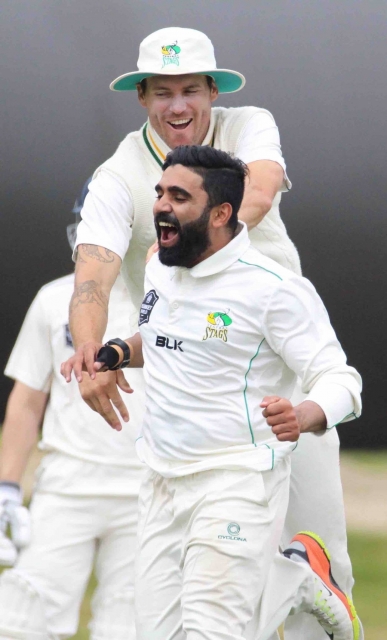 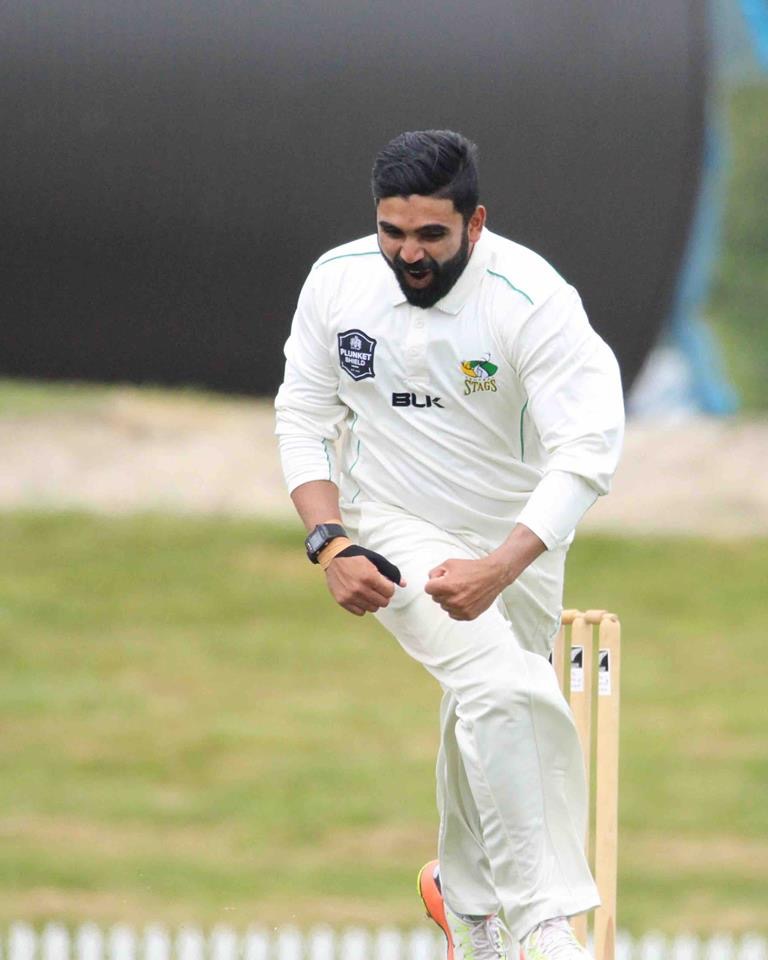 It is a moment of pride and honor for our community as our Tankaria boy, descendant of Kapadiya family of Tankaria in New Zealand, Ajaz Patel has been selected to play for Black Caps national cricket team. Ajaz has been named in 15 players squad which will play against Pakistan in UAE.

His success as a left arm bowler in donestic league has earned him a place in national team. Ajaz Patel has been consistently highest wicket taker in domestic league for past three years.

We, on behalf of all My Tankaria family across the globe, would like to congratulate Ajaz and his family. Your dedication and hard work has earned you a place to represent your country, the best honor any athlete dreams for. You will be an inspiration to thousands of aspiring youth in our community. We wish you success in your sporting journey.