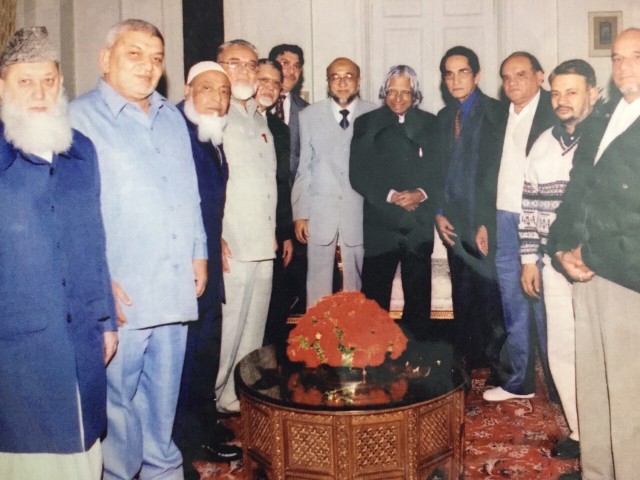 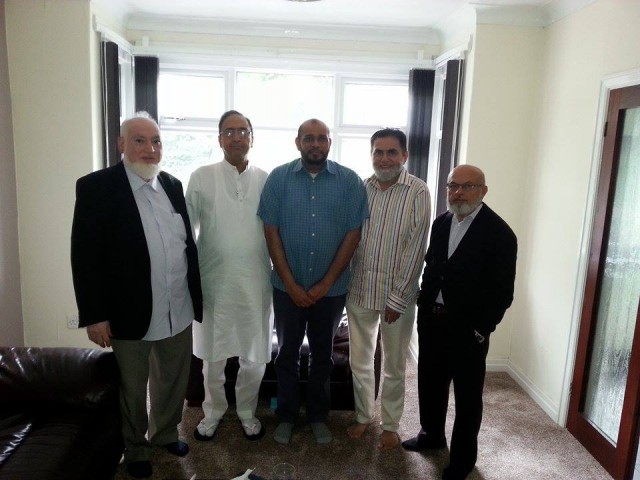 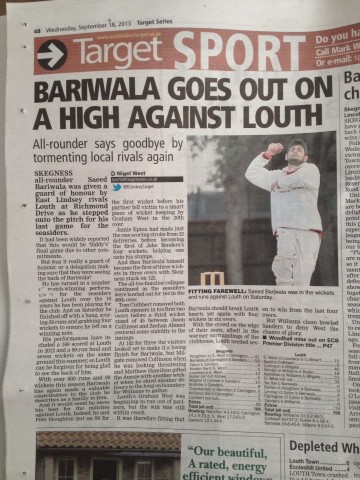 You will have tears in your eyes … last few hours with the “People’s President”.

This is why he was so greatly loved…you must read and you will learn and get inspired from his character.

(Post from Srijan Pal Singh who was with Dr. Kalama on his last journey) 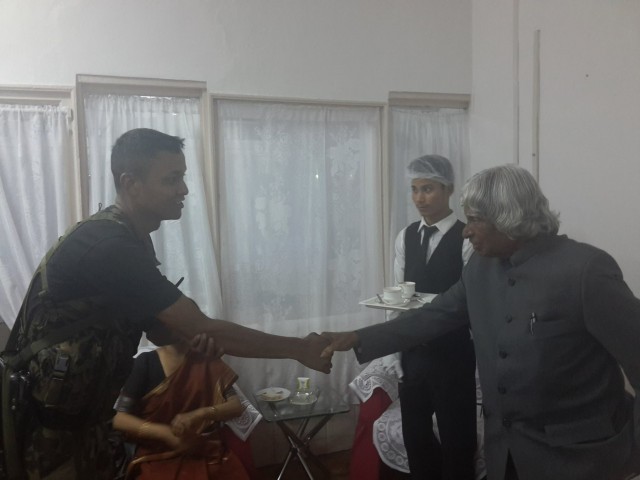 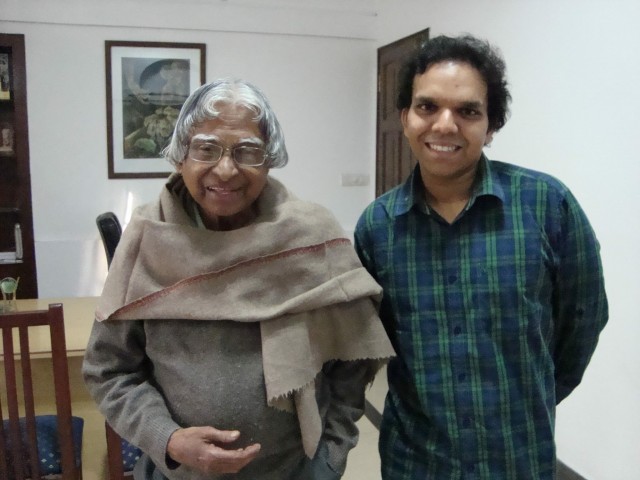