Chicago elates in celebration after their baseball team becomes World Series Champion after 108 years. The game that tested each team and their fan base’s patience becuase combined between both teams hey had waited almost 178 years in making. It was covered by almost every major world media network and took in more than 50 million viewers. 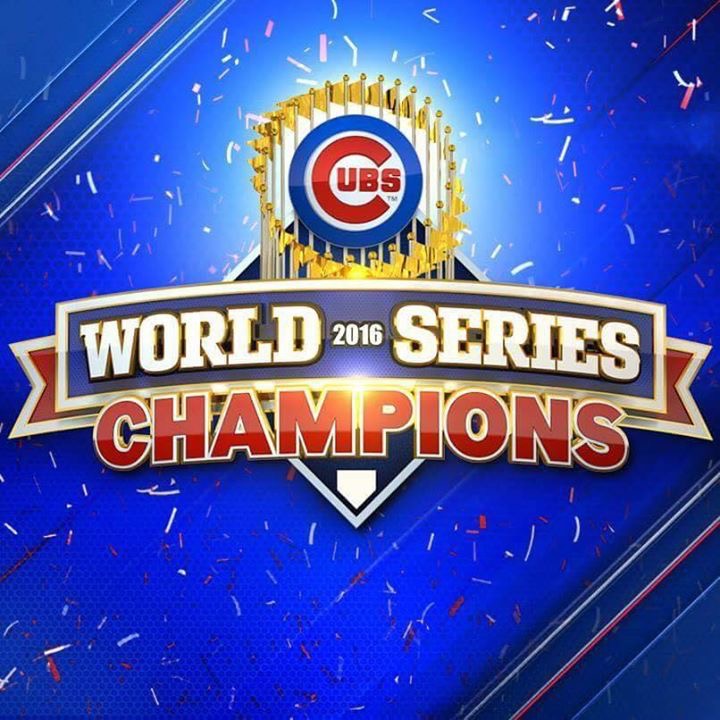 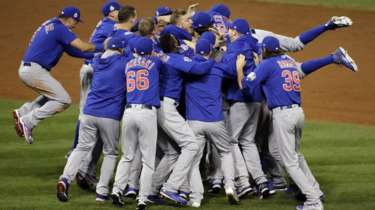 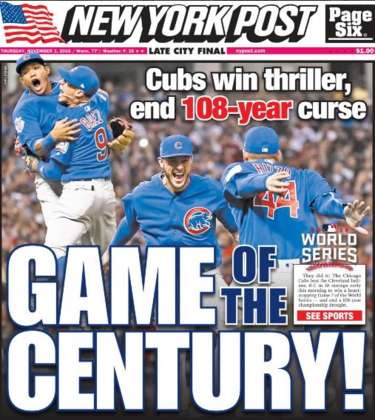