Recent Losses of Our Youths in S Africa

For over a century, Gujarati community has migrated to African continent for better opportunity, employment and life. This includes none other than our national father Mahatma Gandhi. Our Gujarati community,  like many others community who also migrated to Africa, has become an integral part of African culture by celebrating local culture, food and by opening new businesses, creating employments for thousands, bringing new ideas and has become backbone of Local economy.

However, it is very unfortunate that in recent years Gujarati community has witnessed increased violence against them. Many of our youth has been killed or injured while on job or at home. In most recent incident, two of our youth from Bharuch district got shot and killed. Unfortunate incidents like this has become new regular. Many lives have been lost  but it should stop.

Our local leader and activist, Janaab Abdul Bhai Kamthi has been consistently working on this issue for over years and demanding an action from Foregin Ministry of India to put forward diplomatic pressure on S African government to provide safety and security of immigrant community as it is in utmost benefit of both countries. In response to most recent attack on youth in S Africa, Abdul Bhai and his team submitted affidavit again to Collector of Bharuch asking action from Foreign and External Affairs Ministry of India. We hope that their tireless effort will one day results in diplomatic resolution to this issue. 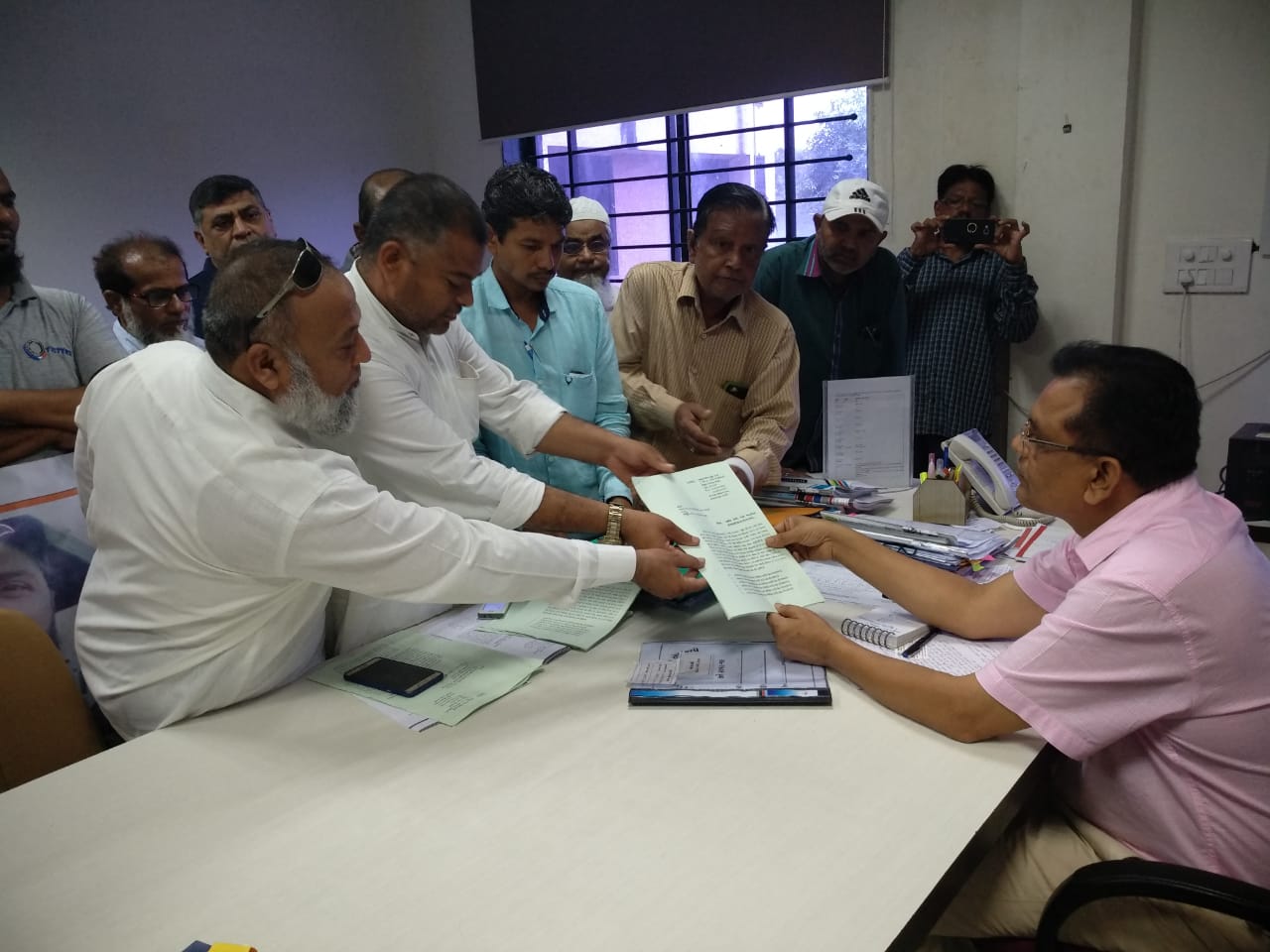 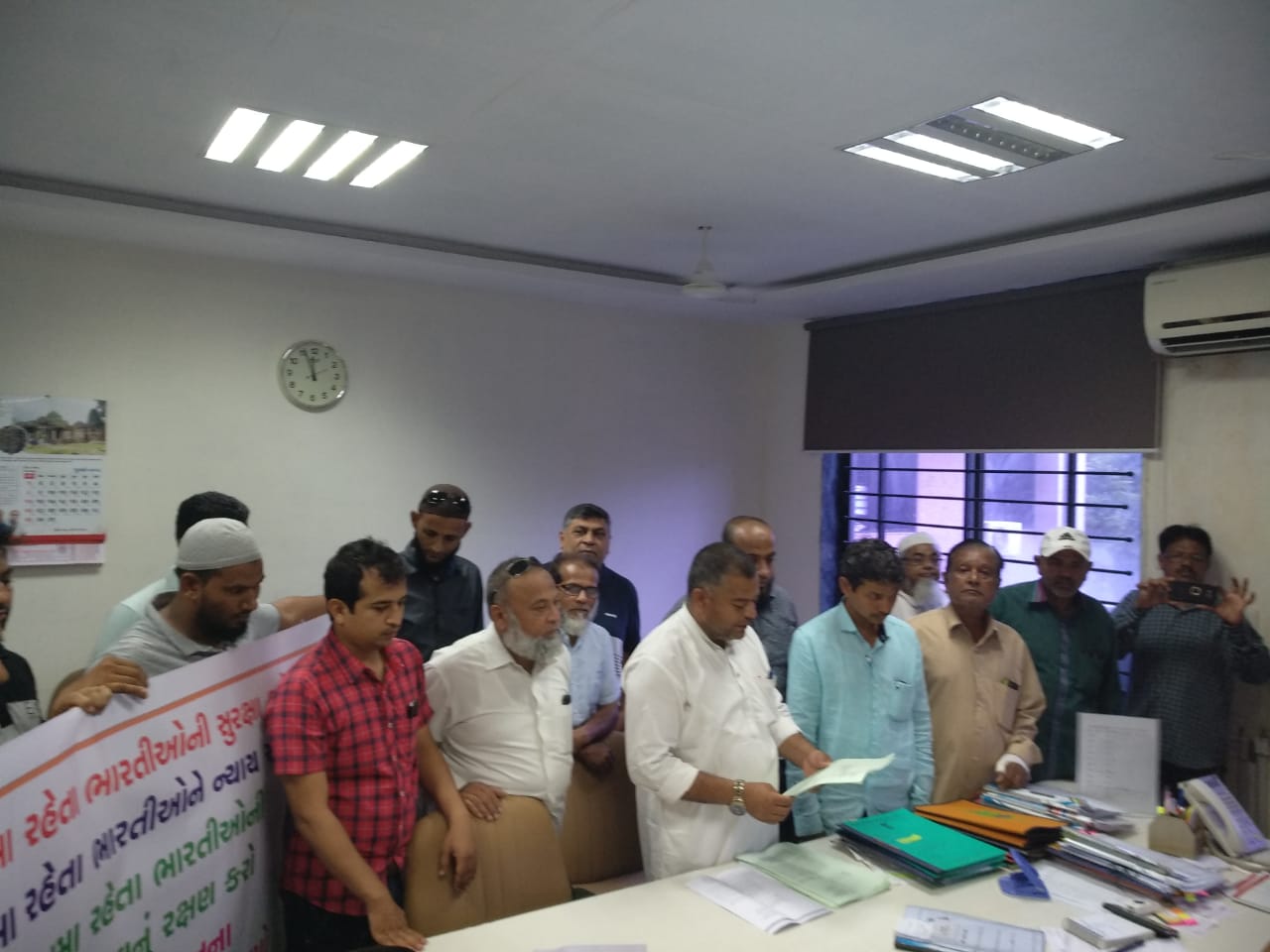 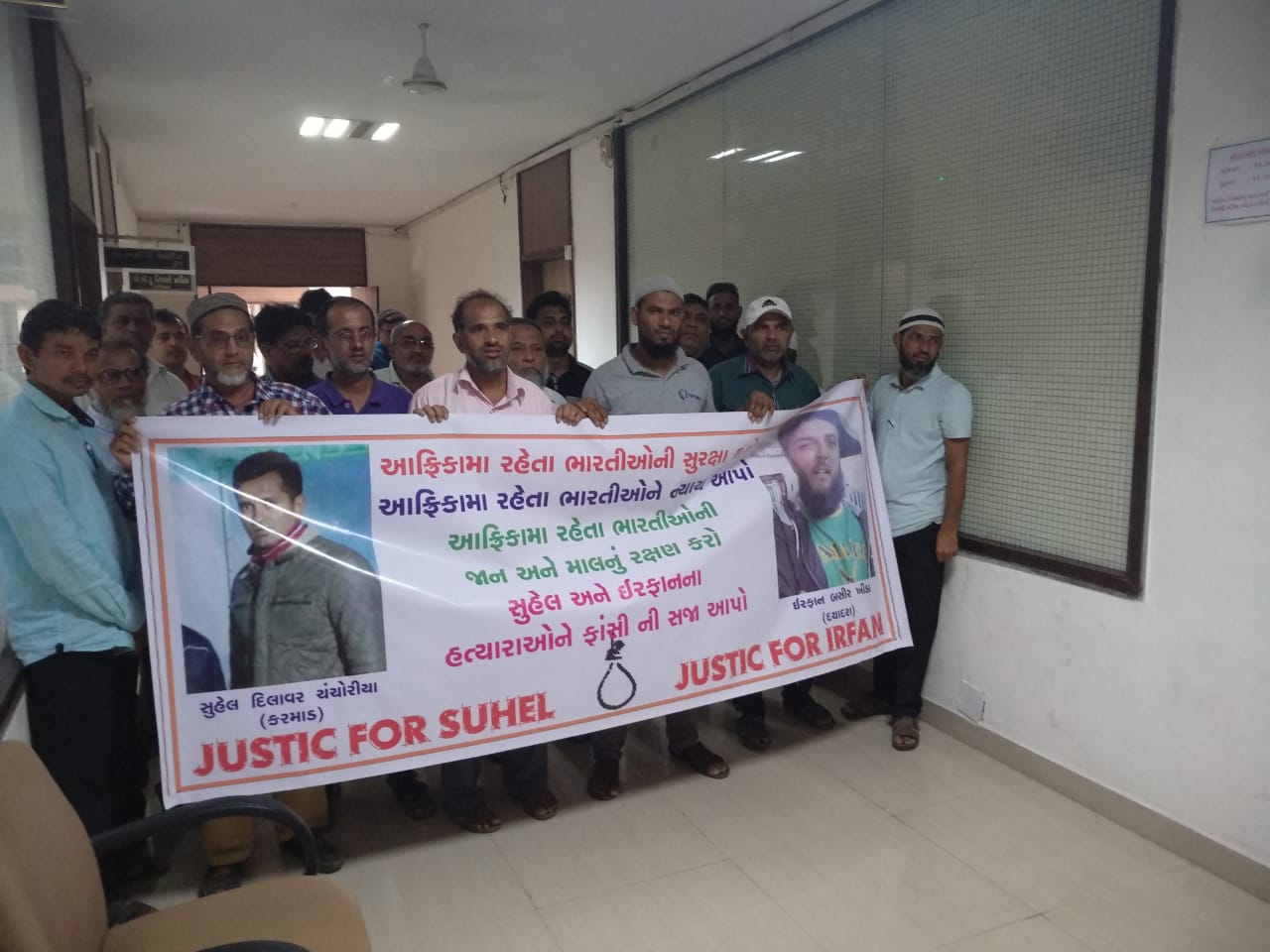 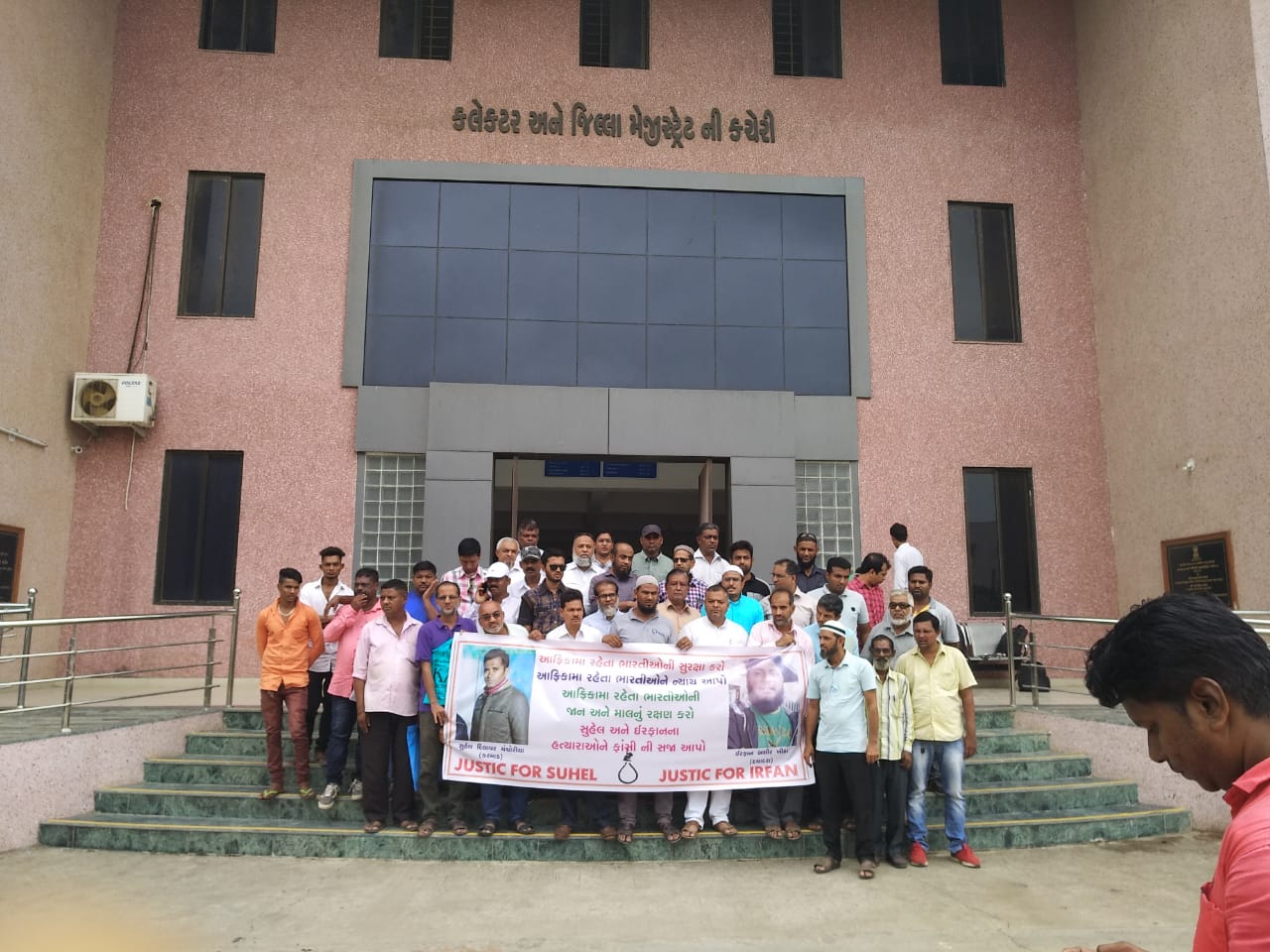