Request to hold people responsible for attacks on Indian Citizens

In recent months,  there have been spike in attacks on Indian community in S Africa leaving more than 30 plus young men and wonen dead and several more injured.  These incidences usually start out with either robbery or looting and end up in deadly assault. The most recent nincident involved death of one young sister from Palej area.

There have been not much bren protection to community there.

Families back home are concerned, worried and frustrated. Our local leader and social activitist Abdul Bhai Kamthi has filed formal request to collector of Bharuch to channel the frustration of loved one to Indian Prime Minister and Foreign Minister such that it can be brought forward to the Government of S Africa to protect citizens of India. 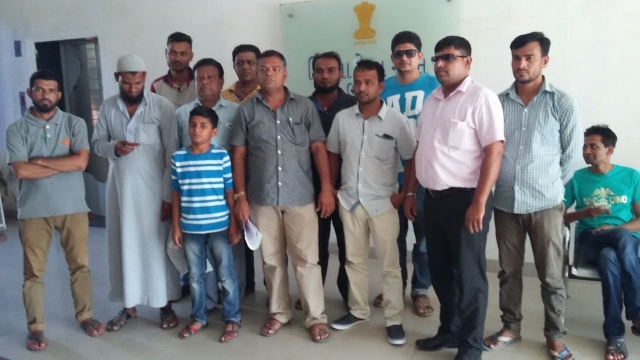 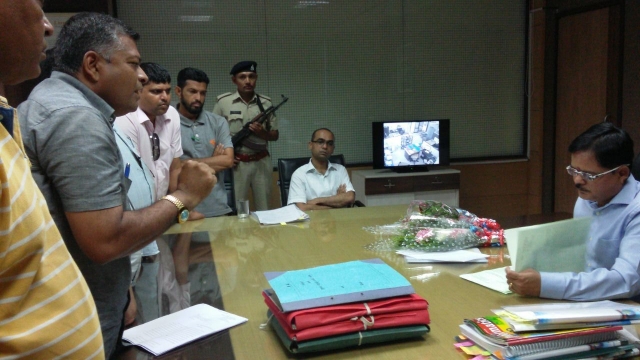