Imtiaz Patel Varediawala, stage secretary, also paid a great tribute to Sufi Sahib, describing him as one of the revolutionary poets of our time.

Dr Adam Tankarvi, while conducting the Mushaira session, remembered many of Sufi Sahib’s great and ever green poems, which brought smiles to all. He also pointed out that Sufi Sahib’s poetry was full of wisdom and there was something for all to learn from his poetry. Sufi Sahib’s contribution to Gujarati literature and his tireless efforts to bring some radical positive changes to society has been outstanding and worth praising. He has left a big vacuum in the world of Gujarati poetry and especially in the world of Mushaira!

We will miss him but we will remember him for ever through his poetry. 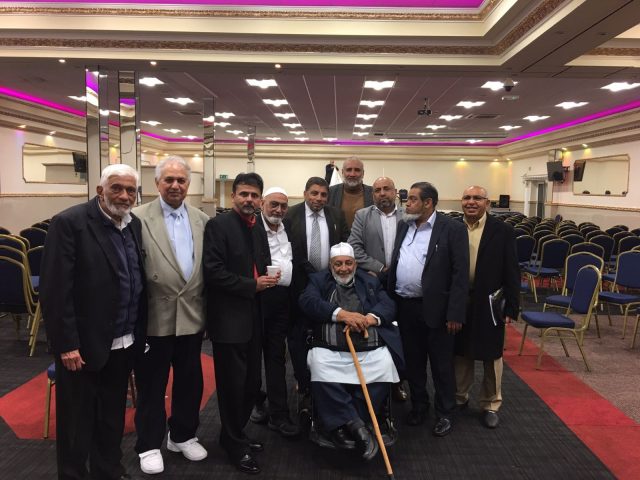 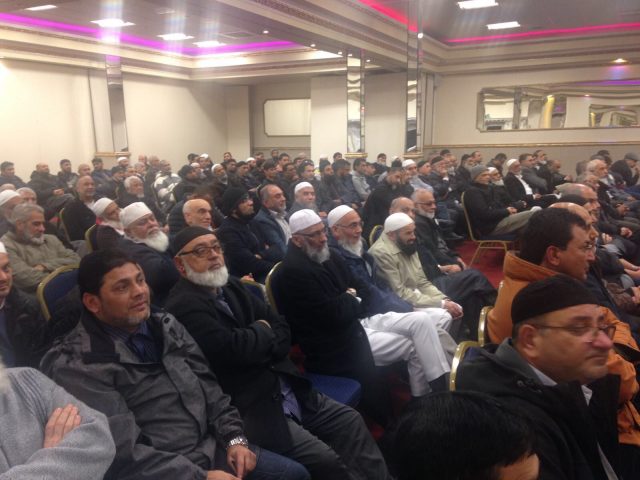 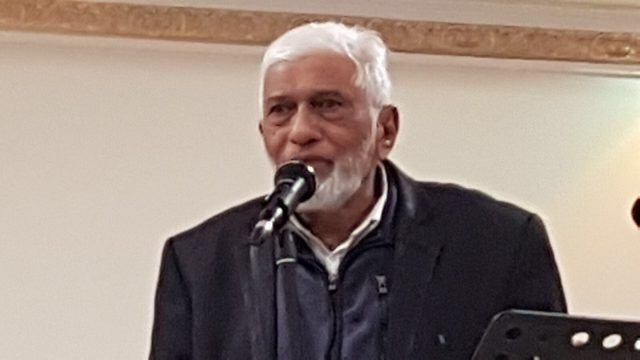 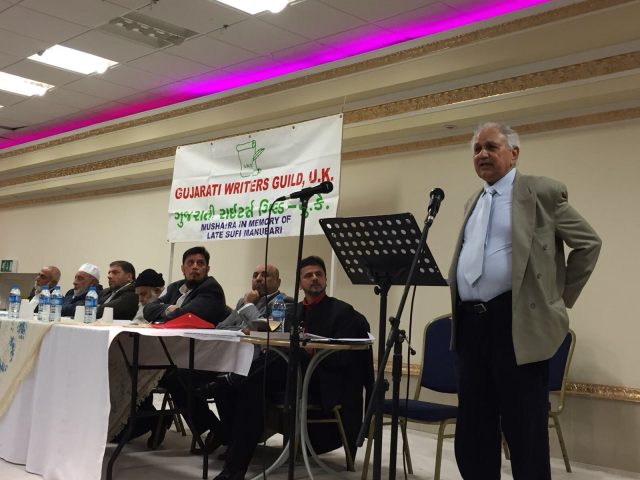 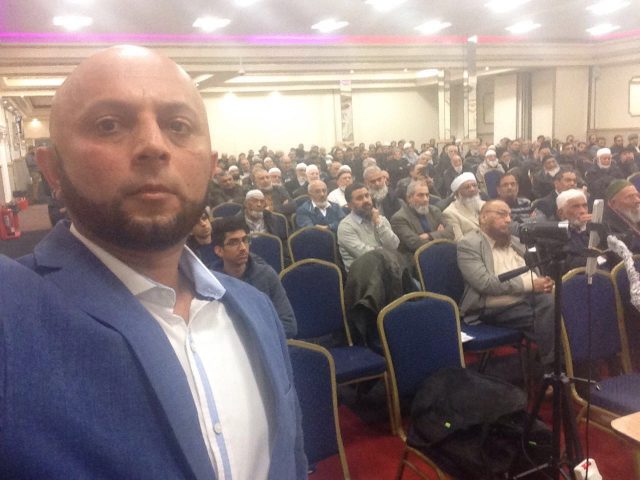 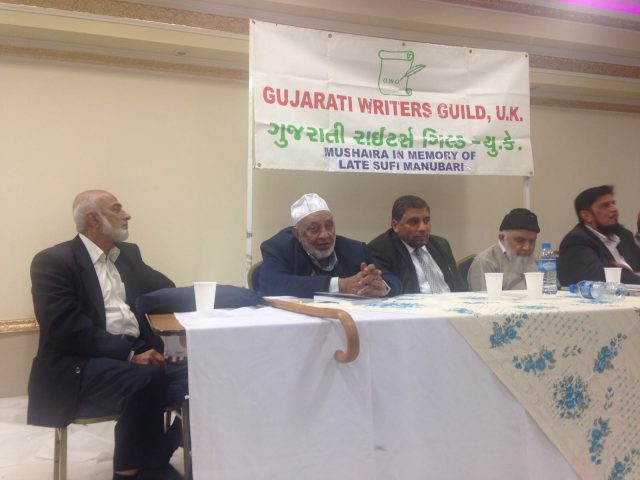 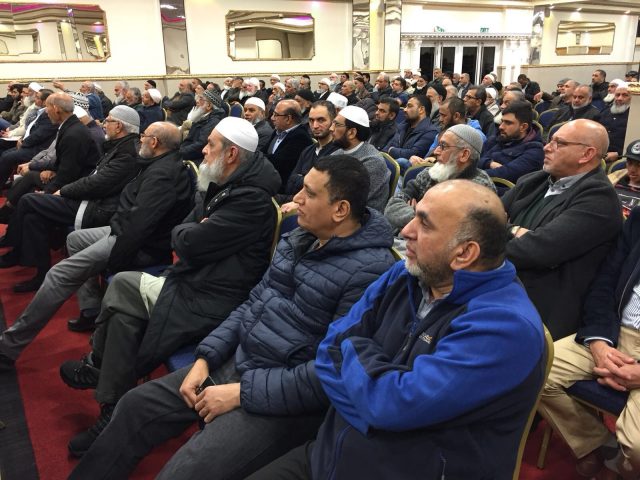 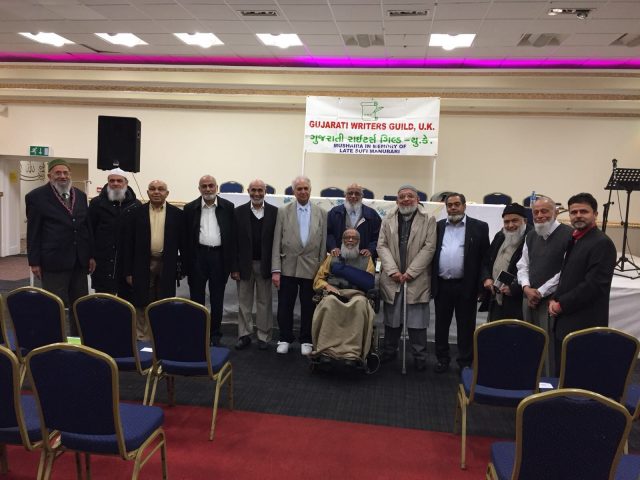 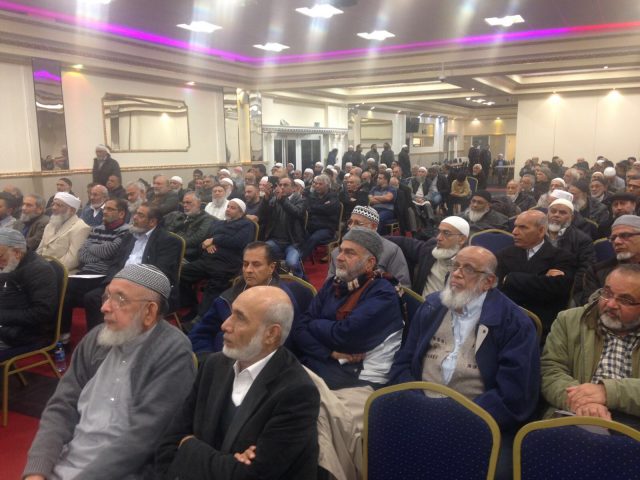 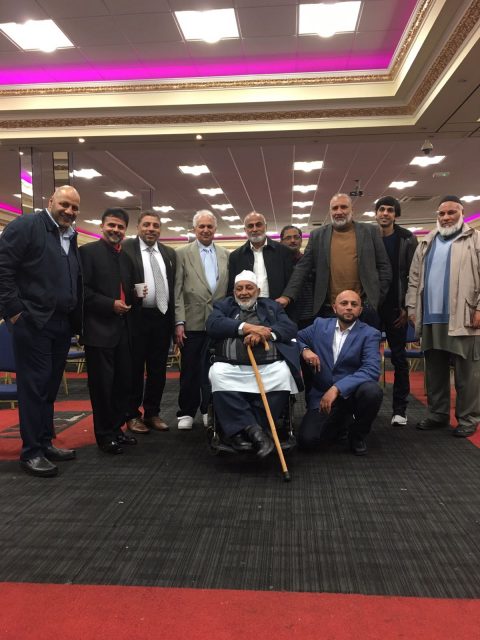 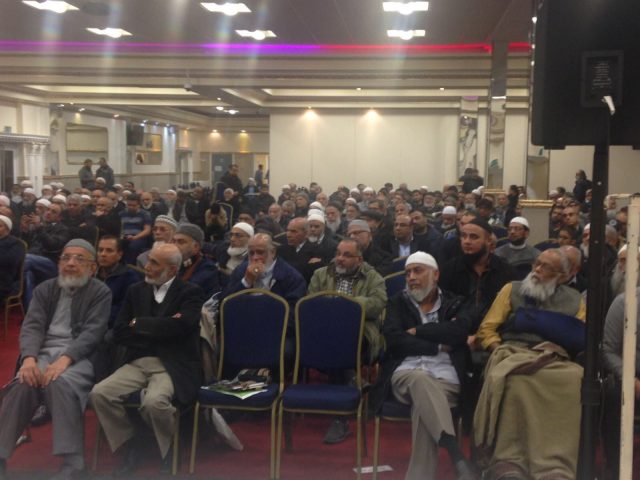 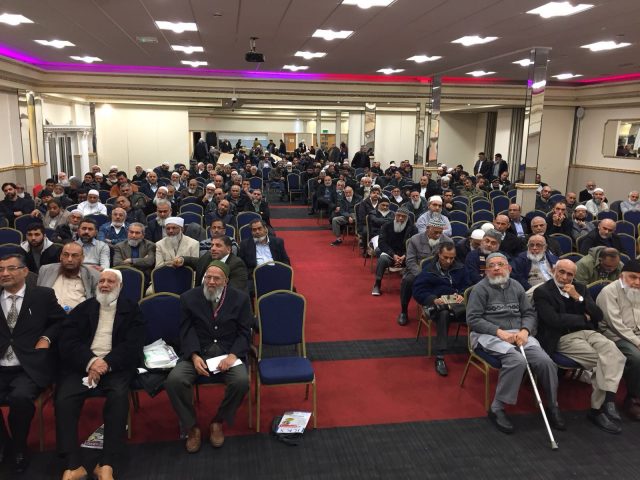 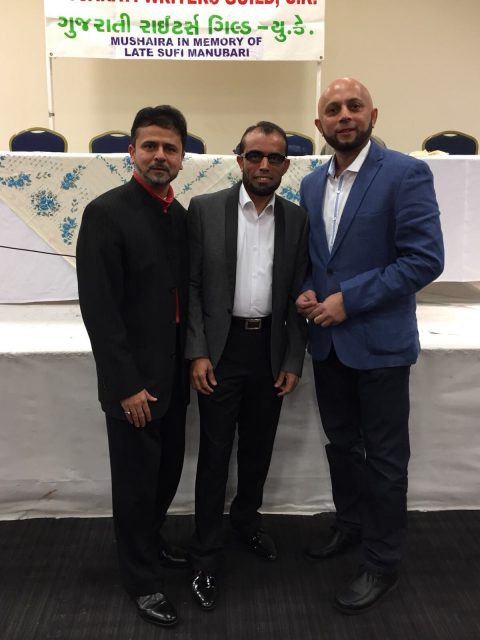 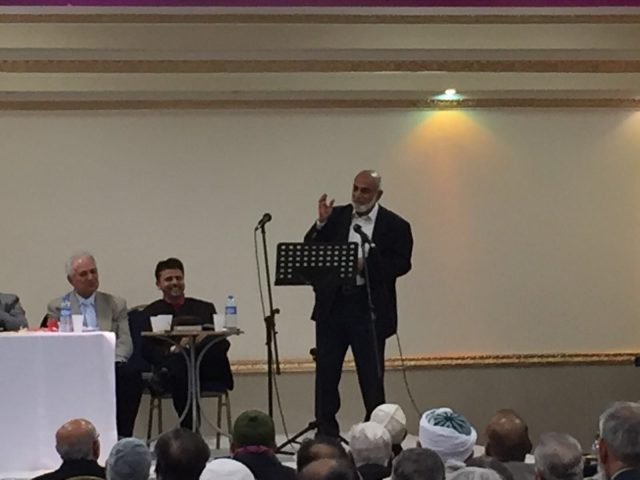